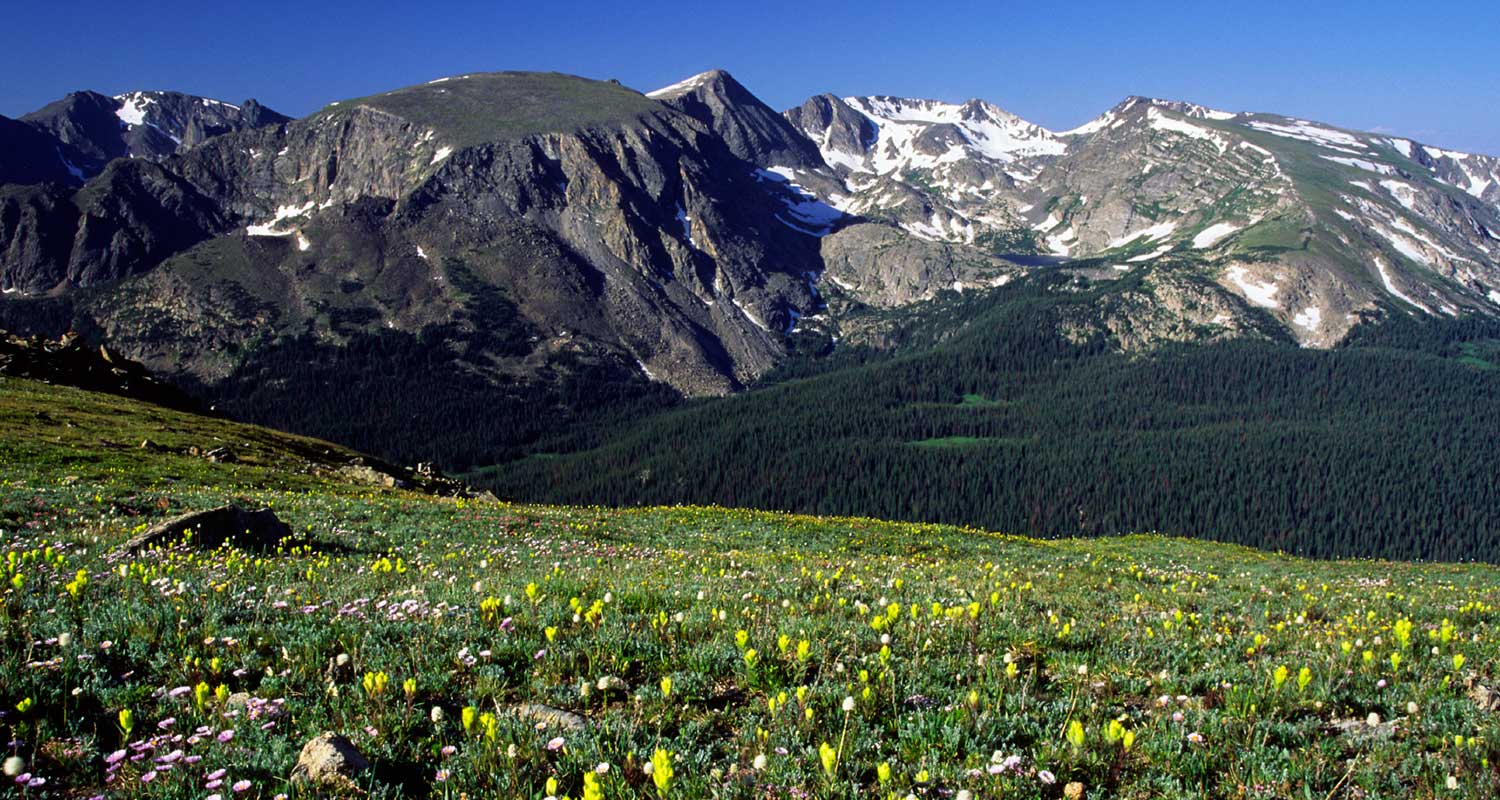 The following account was adapted from a small portion of the history of the First Missionary Baptist Church of St. John, Kansas, written September 1, 1903 by Steve Pound, a deacon and church treasurer in the church there.

In 1896, the First Baptist Church of St. John, Kansas, was divided over the question of “Alien Immersion,” which is the practice of accepting as valid the immersion of any believer without any consideration of the proper church authority. In the practice of “Alien Immersion,” an immersion administered by a Protestant congregation is accepted as valid.

A motion was made that the “church receive members from other churches or denominations on their baptisms.” The majority voted for the motion. According to Brother Pound, the “Alien Immersion” faction had been working all month to get their crowd out to vote, some of whom had not been in the church house for a year or more. In the words of Brother Pound, “They carried it [the motion] with a whoop and adjourned.” Then he wrote, “When we returned Saturday, as per the time appointed, behold, they had put a new lock on the church door, fastened the windows down, and locked us out of our own house.”

This minority group held a two week meeting in the court house, with L.M. Karr preaching, after which they “reaffirmed ourselves as the church.” They used the New Hampshire Confession of Faith. Land was bought, and a new meeting house for the church was constructed.

Near the end of his account, Brother Pound writes, “This is written so that future generations may know something of the struggles, trials, and conflicts suffered and endured to have and keep a place so our children and friends may come and attend Church and Sunday School where the pure Word of God is preached and defended by those who love the Lord more than life.”

We appreciate those churches of like faith and order who worked together to organize the Midwestern Missionary Baptist Association in 1935, and we pray for God's blessing on us today as we continue their legacy until the Lord returns.

Feel free to email your questions about God, the Bible, or anything else, and we will gladly reply.